Adventures of a T1D

I’m an outdoor adventurer living in Vancouver, BC. I love exploring the outdoors all-year round, whether pushing for a summit or camping next to an alpine lake while challenging my Type 1 Diabetes (T1D). I hope to inspire others by sharing stories and I hope to be inspired by like-minded Type 1s within our community.

Probably skiing around Manning Park, BC. 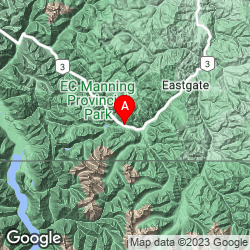 Adventures of a T1D

Sites to Check Out

Hike the Sigurd Creek Trail to Crooked Falls, Squamish, BC

With the record-breaking rain we’ve had to date this season, it was a no-brainer to find some waterfalls to chase a few Sundays ago. We recently hiked to Kennedy Falls  and Cypress Falls in the North Shore, and I’ve spent some time exploring various cascades on Burke Mountain, including Sawblade Falls. After some plan-devising, we decided to hike the Sigurd Creek Trail to Crooked Falls, located in Squamish, BC. END_OF_DOCUMENT_TOKEN_TO_BE_REPLACED 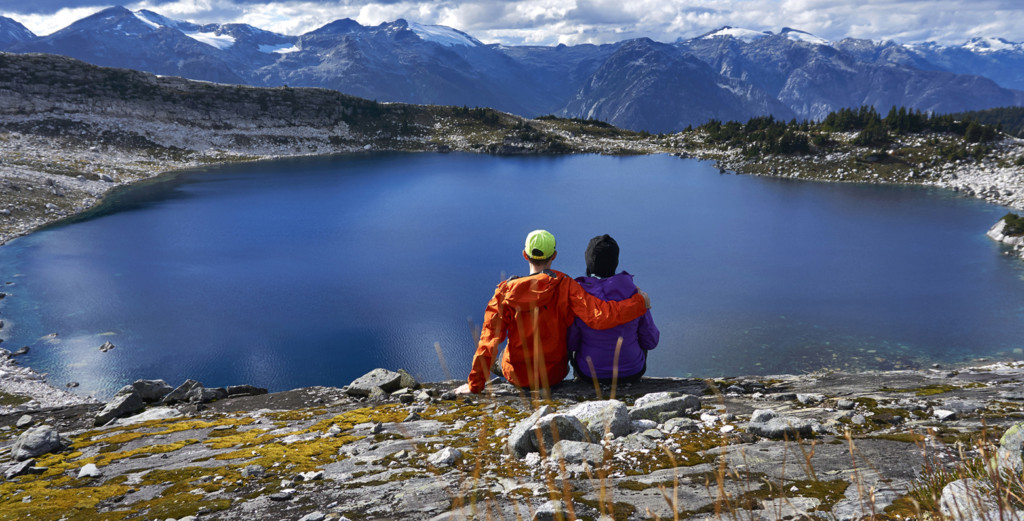 Blanca Lake is located in the Elaho Valley, Squamish, BC. There isn’t a ton of info online so we didn’t know what to expect. Blanca Lake itself was great, but I fell in love with the nearby, smaller tarns. We could have easily spent a full day or two connecting the nearby ridges – we’ll be back for longer trips in the future. END_OF_DOCUMENT_TOKEN_TO_BE_REPLACED

As August long weekend rolled in, we rolled out to Lake Lovely Water to spend a few days at the Alpine Club of Canada Tantalus Hut. The Tantalus Provincial Park is unlike anything I’ve traveled to before. The stunning Lake Lovely Water is circled by peaks screaming to be scrambled or climbed; if you’re not used to technical travel (beyond hiking), your options are a little limited. If you choose to book a few nights at the hut, you’ll have access to two canoes and two row boats, a well equipped kitchen, a wood stove, and loft for your sleeping headquarters. If you’re looking for a more backcountry experience, you’re welcome to set up at the campground next to the hut or on the sandspit beach, about 2kms to the south of the hut.

The hut is open for public use by reservation only and it’s locked otherwise. We had a group come up during our stay and they had no idea about the reservation system or associated cost to use the hut; they were not thrilled about camping along the lake. The cost for staying at the ACC hut is $15/person/night for members and $25/person/night for non-members. If you’re interested in booking a stay, you can contact Ron Royston (hut custodian) via phone or email: 604-921-8164 or ronroyston@shaw.ca.
END_OF_DOCUMENT_TOKEN_TO_BE_REPLACED